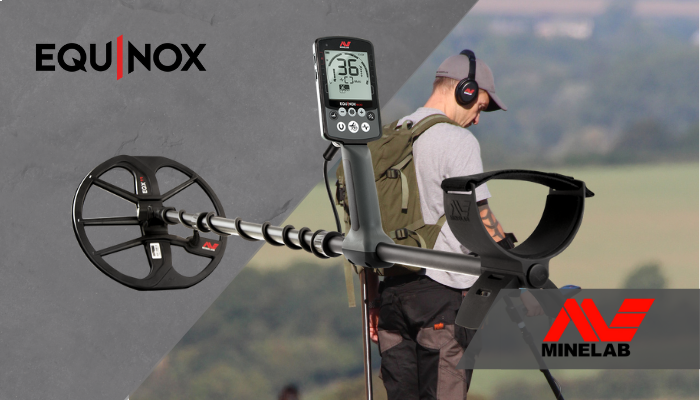 Ferrous targets sitting near to a nonferrous target can produce a similar `mixed toned’ response. The Iron Bias Menus (FE and F2) provides some control over the target responses. A lower Iron Bias setting will allow the natural response to dominate which means that the target is more likely to be classified as a nonferrous target when there’s a mixed tone response. A higher setting will increase the likelihood that the same target is classified as ferrous. The Iron Bias `FE and F2’ menu settings have a range from 0 to 9. Iron Bias is only available when the operating frequency is Multi. Iron Bias adjustment is local; only the current Detect Mode will be affected by changes to this setting, e.g.  adjustments to search mode `Park 1’ won’t affect other search modes (Park 2, Field 1 etc.)

In environments with dense iron trash, a higher Iron Bias is useful in order to mask it. In areas where you don’t want to miss any nonferrous targets amongst iron trash, a lower setting is recommended, even if there’s an increased likelihood of digging more iron-trash. One of the things confusing many people is the new F2 feature, and the belief this setting is working in conjunction with the FE menu. The Iron Bias FE and Iron Bias F2 settings profiles are independent. When Iron Bias FE is selected, the Iron Bias F2 setting has no effect (and vice versa). So only the one selected before returning to the detect screen, is being used.

The factory preset for the F2 feature is ‘6’, which gives excellent software rejection of tricky iron at a reasonable Iron Bias setting. If you lower the F2 setting the iron rejection will be less effective while the iron bias setting lessens also. So you need to find a balance that works for you. I personally like a setting of ‘5’ on land and 6+ on the beach where there are lots of crown bottle caps. Those of you that don’t have problems identifying iron could try F2 at ‘0’ with an Iron Bias setting of ‘-1’, lower than the lowest setting in the original Iron Bias FE screen.