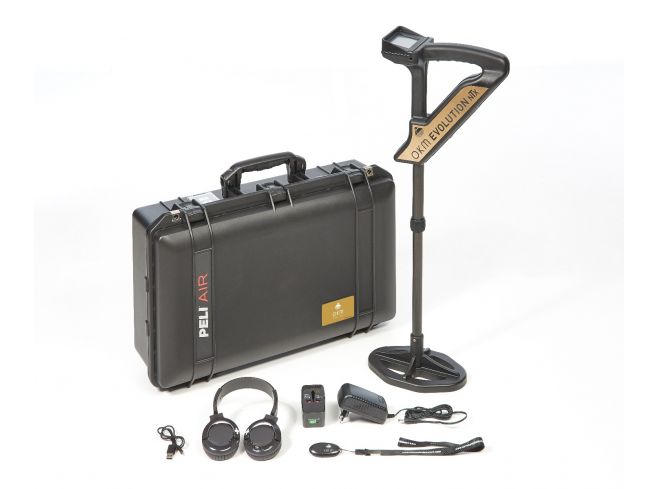 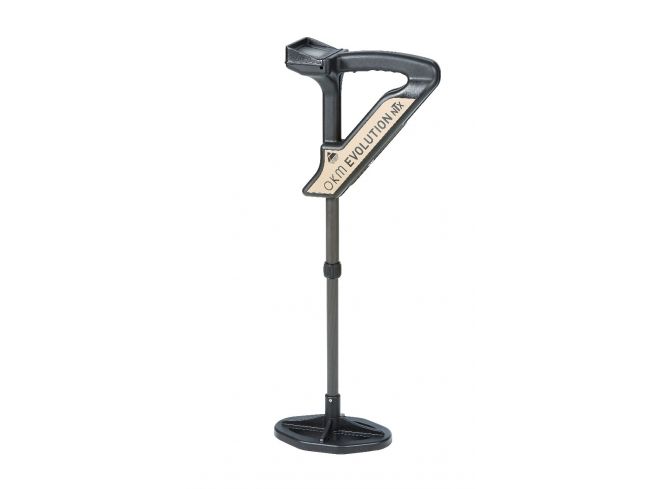 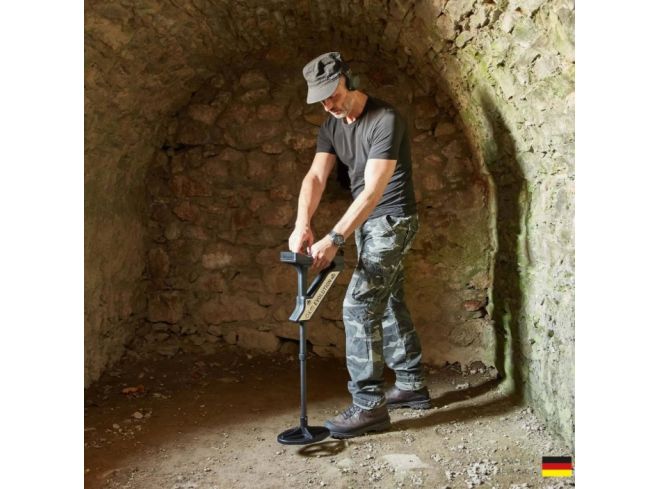 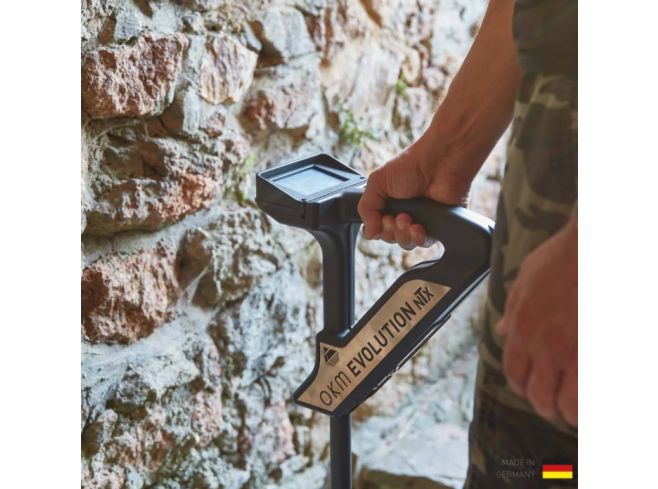 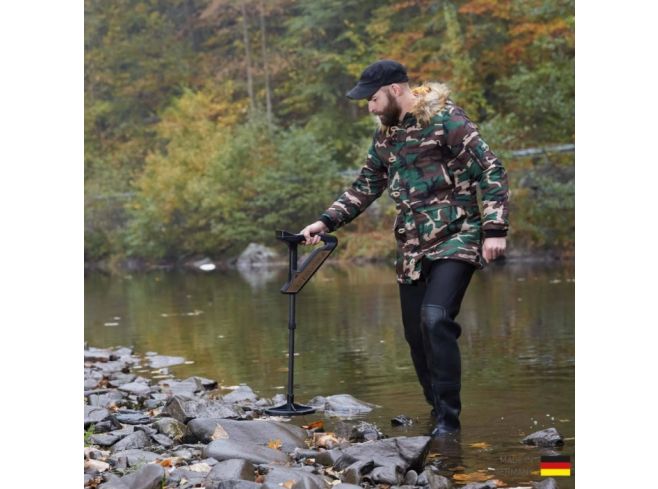 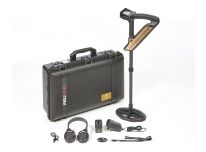 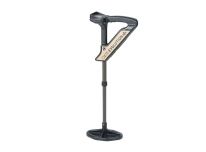 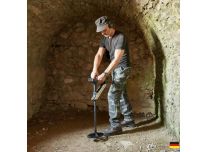 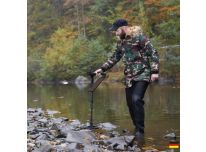 For videos and more info visit the OKM site

The metal detector and 3D ground scanner Evolution NTX can be used by treasure hunters, gold seekers, metal detectorists and archaeologists who are looking for buried objects, hidden artifacts or other lost items like:

Unlike other metal detectors, the Evolution NTX can process graphical 3D images of underground treasure hoards and detected anomalies. Thus, you can determine size and depth of potential finds before digging. The deep penetration capability is just another advantage of our 3D ground scanner. Many great treasure finds prove the potential of our metal detecting technology made in Germany.

Entry-level: Perfect detector for the introduction to 3D ground scan technology, combined with a VLF coil for finding treasures

Based on our experiences as well as suggestions of many OKM users the new model has been improved and optimized in various aspects:

Full color display with touchscreen and multilingual user interface allow an easier usability and setup of the metal detector Evolution NTX. The brightness of the screen can be adjusted individually.

The combination of our sensor technology with a VLF search coil allows to detect not only near-surface metals, but also deeply buried artifacts and treasure objects.

Evolution NTX with telescopic search coil: The length of the metal detector Evolution NTX can be adjusted to the individual body height of its user.

The 3D ground scanner Evolution NTX supports two operating modes to research the underground soils for hidden objects and structures. The length of the detector can be adjusted individually according to your own body height. Thus you can make this metal detector your metal detector.

Starting at the main menu you simply select one of the operating modes:

With the 3D scan function and the software Visualizer 3D you can create a 3D graphic of the underground and find buried coins, rings, jewellery and similar treasure objects and artefacts. Especially metallic objects can be detected successfully. Buried objects are indicated by different colors in a graphical 3D representation.

Write Your Own Review
Pay by Finance

Finance Calculation for your £ £ order

The figures shown are an illustration based on the cost of goods. Final details including shipping and discounts where applicable will be displayed on the checkout page.

IMPORTANT: Hitachi Capital rounds down the monthly payments, which may result in your total amount payable being less than the total cash price.