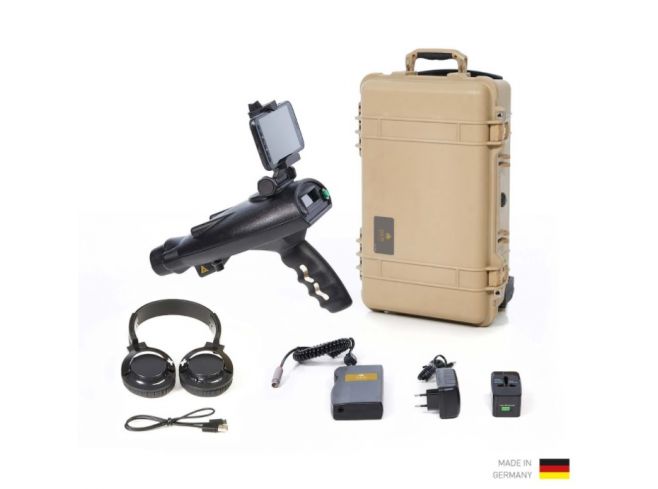 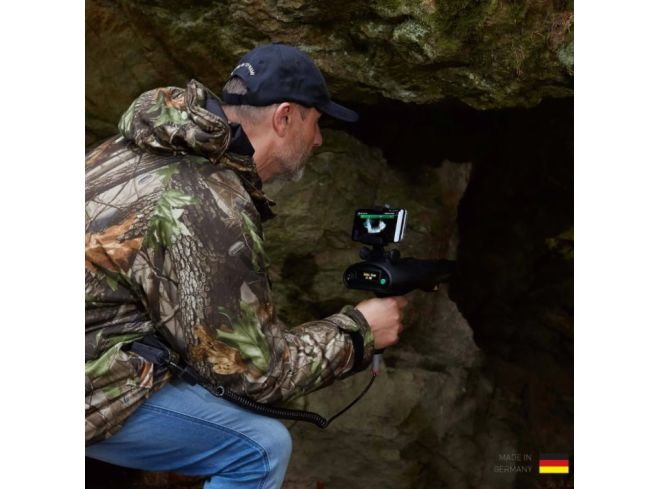 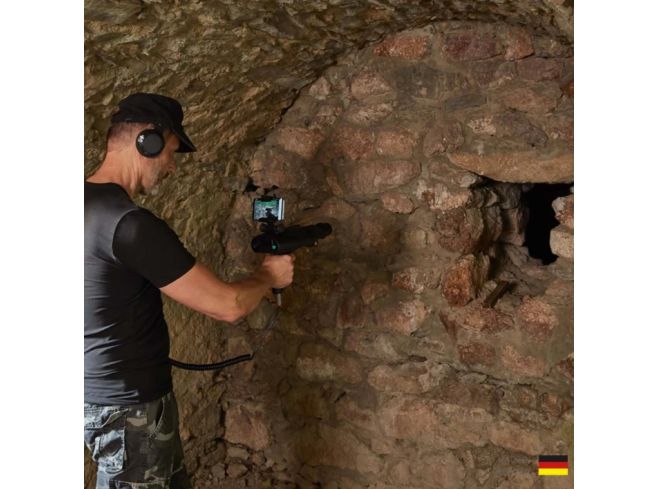 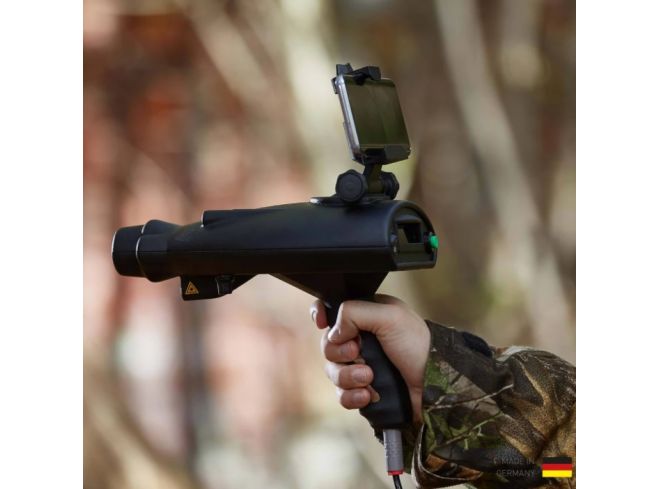 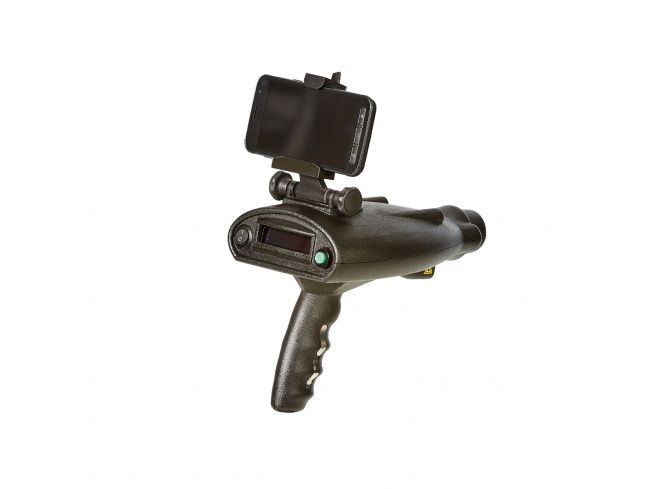 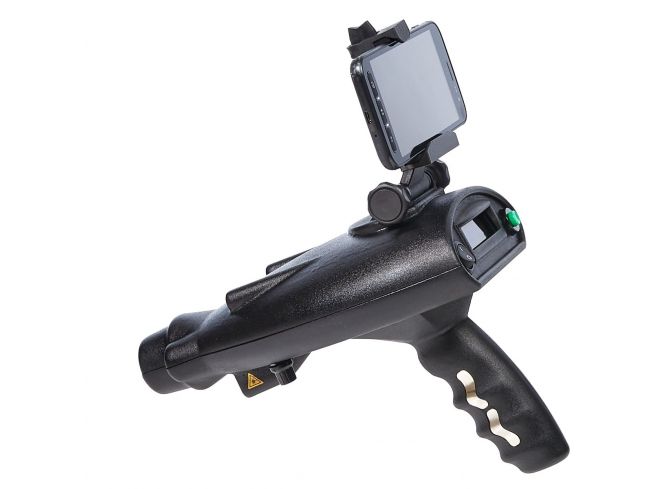 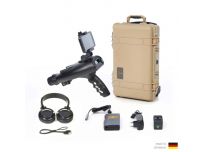 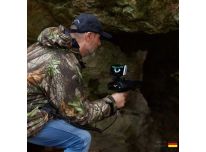 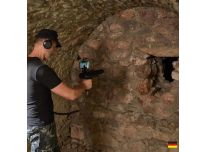 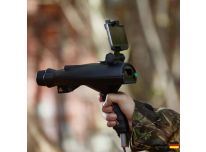 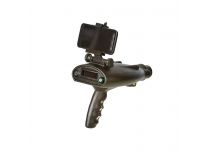 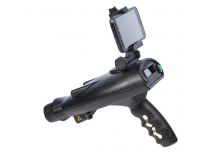 For video and more info visit the OKM site

Depth: Customers found treasures up to 20 meters deep in a range of 10 km - check our references

The long-range detector Bionic X4 is used to find buried objects at long distances. By using cross pinpointing the exact position of the located object can be determined.

The Bionic X4 long-range gold detector has been developed especially for gold seekers, gold prospectors and treasure hunters, who look for gold at far distances. Unlike traditional long-range detectors, the Bionic X4 can be combined with an Android Smartphone to visually locate gold targets.


During the detection of gold the Bionic Detection Method interacts with the Bio-Energy of the operator’s body to analyze minimum changes of object substances. Thereby the Bionic X4 gold detector is able to locate almost all gold objects. Independent of the age of the gold, the Bio-Energy-System can be used to find freshly buried gold, long time buried gold as well as golden artifacts that are not buried.

The fully automated Bluetooth connection between smartphone and Bionic X4 transfers scan data directly to the smartphone where the data is mapped to the display. Thus, the treasure hunter is able to see the bearing, direction and image through the smartphone camera and fix it for later analysis.

Thanks to the dual scan methods the Bionic X4 gold detector is usable for many tasks like gold prospecting. The main application of this gold long-range detector is the detection of buried gold, i.e. gold jewelry, gold statues, gold rings, gold coins or gold bars (gold bullions).

The Bionic X4 works not only in dry grounds, it is also suitable for humid places, wet soils and can be used after rainy days without any limitations.

The long-range detector reaches best performances in sparsely populated areas. Since the Bionic X4 is very sensitive to changes of the ionic and bionic fields, the accuracy increases greatly in undisturbed or undeveloped areas.

The Bionic X4 gold long-range detector is especially used for a fast research and prospecting, to explore areas where hidden gold treasures may be buried. It can be used for a first quick examination of an unknown terrain to find places of interest and buried gold treasures, so it is advisable for gold prospectors and treasure hunters who don’t have any clue where to start detecting. The gold prospector can easily and quickly get a general overview of large areas.

The Bionic X4 is especially designed for inaccessible areas where it is hardly possible to walk. Reasons can be accrued forests, rocky mountains or rock faces.

The treasure hunter will use the Bionic X4 gold detector to scan the horizon and find a direction where a higher probability of hidden gold objects can be expected. As soon as the gold direction has been determined, the permanent acoustical signal of the detector will change and the detected direction can be fixed within the display of the Android Smartphone.

Write Your Own Review